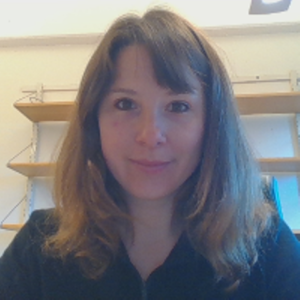 PhD title: Projecting the Recolonization of the Eurasian Lynx in Southern Sweden

Description of PhD project:
The Scandinavian lynx (lynx lynx) population in Sweden has recovered from as few as 30 individuals in the early 20th century to more than a thousand today. Despite this apparent success, lynx are recolonizing areas that are part of their historic distribution more slowly than expected. This project aims to assess the factors preventing this recolonization using habitat selection models and genetic methods, as follows: